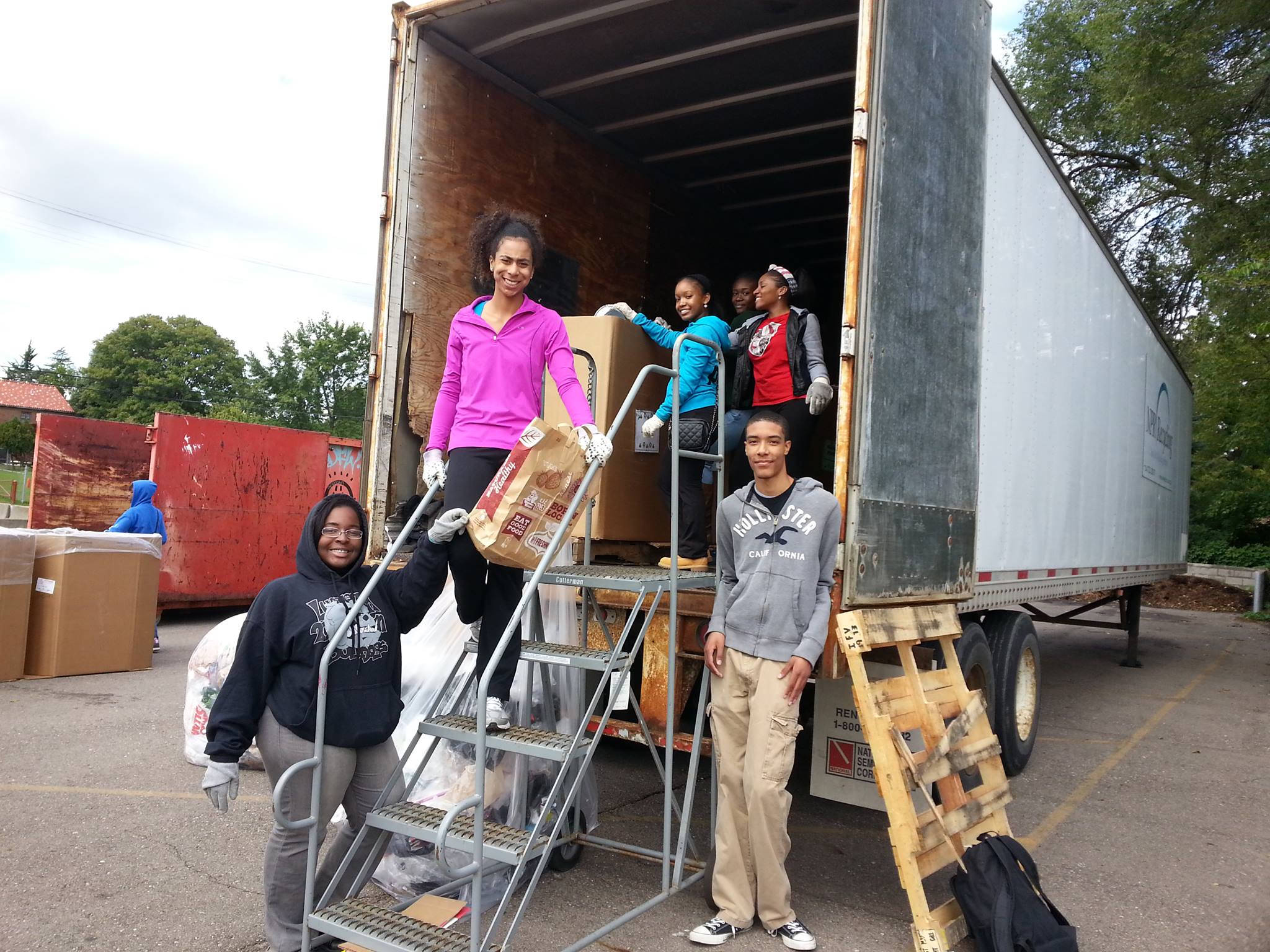 Zero Waste Detroit (ZWD) is a coalition of over 20 community, environmental and environmental justice organizations. Our goal is to move the City of Detroit to a solid waste management system that gives top priority to recycling and materials recovery, and away from waste incineration.

Zero Waste Detroit began in 2006 as a small group of citizens and organizers concerned about Detroit’s solid waste model. For decades, Detroit had no recycling program—one of the few large cities in the nation.

We sought to change that. In 2009, we successfully initiated a pilot curbside recycling program with the City of Detroit's Department of Public Works. The pilot's success allowed us and Detroit to roll out an official, citywide, curbside recycling program in 2015. In 2019, we successfully helped the City of Detroit expand its curbside program to include commercial, multi-family and faith-based buildings.

That same year, we accomplished another goal years in the making. We were key in shutting down the Detroit Renewable Power trash incinerator. The 33-year-old plant had long been a source of dangerous pollution and foul air in the city that affected residents' quality of life. The lasting effects of the incinerator are still felt today, but coalitions like Zero Waste Detroit provide sustainable paths towards a healthier, safer environment for all Detroiters that does not prioritize trash.

About
We're Zero Waste Detroit!
About